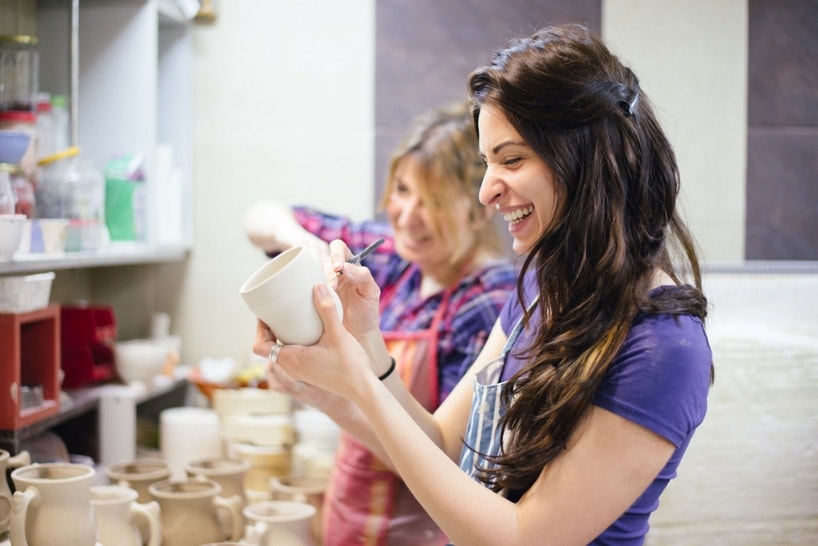 Being a highly visual and pen-to-paper sort of girl, I have always wondered what it is about writing things down – from grocery shopping lists to to-do lists – that boosts my recall abilities and gets me from goal A to goal B with more precision and speed than others.

So I embarked upon a study and collated some compelling research in this area, which lead me to have faith in this fact.

Not only does writing help eliminate it-sounded-good-in-my-head syndrome, but if you’re looking to live an organized, goal-oriented, and multi-faceted life you need to actively write.

The Dominican University of California published:“People who wrote down their goals, shared them with others, and maintained accountability for their goals were 33% more likely to achieve them, versus those who just formulated goals” i.e. in their heads.

While coaching, I almost always expect my clients to cringe whenever I pop my famous question: ‘Did you write it down?’- whether it is about their latest brain dump or daily scheduling. Most likely, I’ll get responses such as ‘Oh, you know, I saved it on Notes in my iPhone 6S’ or ‘I don’t need to write it down; I usually remember everything’.

The issue with this is that not writing things down is just as good as asking you to forget that very goal you want to achieve or piece of information you need to remember.

But first, my friends, some very basic yet staggering neuropsychology on why this is the case.

Memory of an Elephant

It’s all in the process- the secret lies in our thoughts before we even make the physical action of ‘writing’. It could be during a university lecture, our plans for tomorrow, or a six-month goal, where we are putting some degree of thought into evaluating and ordering the information that we are receiving. That process, and NOT the notes themselves, is what helps fix ideas more firmly in our minds, leading to greater recall down the line.

Get To Your Goal Faster

When you write, you send a message to your subconscious mind, giving it the signal that these goals are so important that you’re writing them down. This gives them a high priority and the subconscious then begins to work on them. On a conscious level, writing stimulates the RAS (reticular activating system) in our brains, which is responsible for sending a signal to the cerebral cortex: “Wake up, pay attention, don’t miss this detail”. Once you write down a goal, your brain will be working overtime to see that you reach it, and will alert you to the signs and signals that were there all along.
Share your leadership tips! Sign up as a contributor! OK, so one would argue that the research presents some fairly compelling evidence that one should keep a writing log in order to be able to achieve the six-month target, fix up your daily planner, or even just memorize a poem for school. Maybe you’re on the other side of the fence, though.

What about typing it into Outlook or your iPhone?

Unfortunately for those techies out there, there is a scientific basis for the pen’s superiority over the keyboard when it comes to cognitive memory. The movements involved when handwriting, “leave a motor memory in the sensorimotor part of the brain”, according to Dr Virginia Berniger, a professor of Educational Psychology at the University of Washington. In fact, the research goes so far as to say that it seems those who type their notes may potentially be at risk for “mindless processing”, as the old-fashioned note-taking method of pen to paper boosts memory and the ability to understand concepts and facts.

Get in Touch Today!